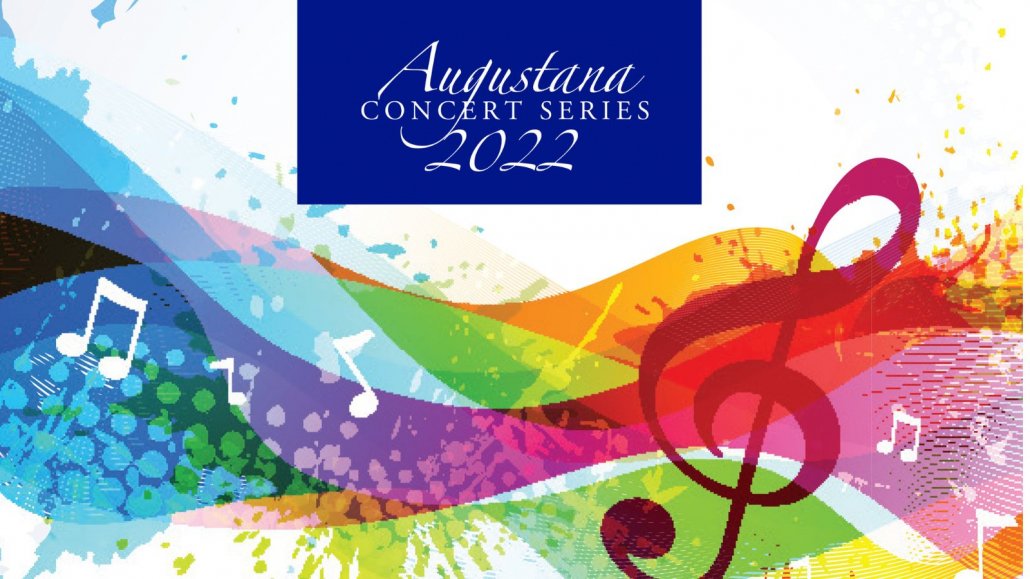 Join Minnesota Orchestra’s Helen Chang Haertzen (violin) and Augsburg University’s Anne Ainomäe (viola) and Jane Cords-O’Hara (cello) for an afternoon of chamber music. The program will consist of music by Johann Sebastian Bach and Ludwig van Beethoven. This concert is a great opportunity to introduce all ages to the joy of classical music!

Learn more about the artists below by clicking on their names. 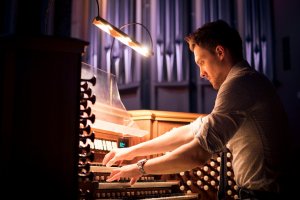 Since a young age, Evan Anderson has shown a proclivity towards music. Beginning piano lessons at the age of six, he grew up listening to and performing music both in and out of the church. Evan began organ lessons as a teenager and served as organist in several churches in and around Duluth, MN during high school and played several solo recitals in that area.

Evan graduated with a Bachelor of Music in Church Music from St. Olaf College in 2019. While in college, Evan was the organist at several Lutheran churches in the Northfield area. His teachers have included Dr. Norma Stevlingson, Margaret Martin, Dr. Leon Nelson, Dr. Catherine Rodland, and James Bobb. He has also been in masterclasses with David Higgs, Jean-Baptiste Robin, and David Briggs.

Evan is currently the Associate Director of Music at Trinity English Lutheran Church in Fort Wayne, Indiana where much of his time is spent at the organ console working on new repertoire for upcoming services and concerts. Recently, in addition to standard organ repertoire recitals, he has performed organ concerts featuring the music of Ella Fitzgerald and Billie Holiday as well as a multi-media concert featuring the images of the new Webb telescope combined with organ transcriptions from the movie Interstellar.

St. Olaf College’s Sing For Joy radio program will present a hymn festival led by organist Andrew Jacob, a combined choir of Augustana Lutheran Church and Westminster Presbyterian Church with guest conductor, Anton Armstrong, and narrator, Rev. Alexandra Jacob. Come lift your voice in song as we sing our praise and thanks to God.

Learn more about Sing For Joy at: www.stolaf.edu/singforjoy

Concerts that are part of the Augustana Concert Series are presented to the community free of charge. Other concerts are held at Augustana throughout the year. For those performances, there may be an admission charge.